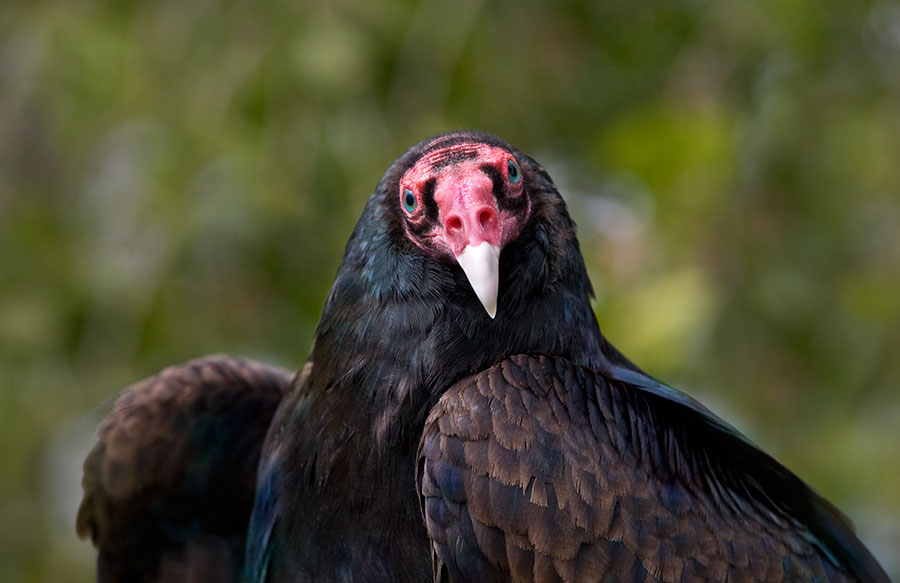 Both TUVUs came to us as former residents at UC Davis.  Both of them have injured wings that prevent them from being released. With these types of wing injuries, our vultures would be unable to scavenge for food in the wild. They are both very curious about new things, adore sunny walks on the glove to stretch out and warm up, and Arnold is our oldest Ambassador at 37 years old!

Layne Labs — where we get the frozen mice we feed our non-releasable resident raptors and the raptors that are recuperating in our rehabilitation hospital — has provided a page where you can securely donate (any amount) to buy a yummy mouse or three (or 50!). 100% of your gift goes directly to BRC to feed our birds. It’s easy to do! Please do it today, and make a ravenous owl or hungry hawk happy. Thank you for caring! Read Layne Labs’ Humane Handling Policy concerning the animals they raise.
This website uses cookies and third party services. OK