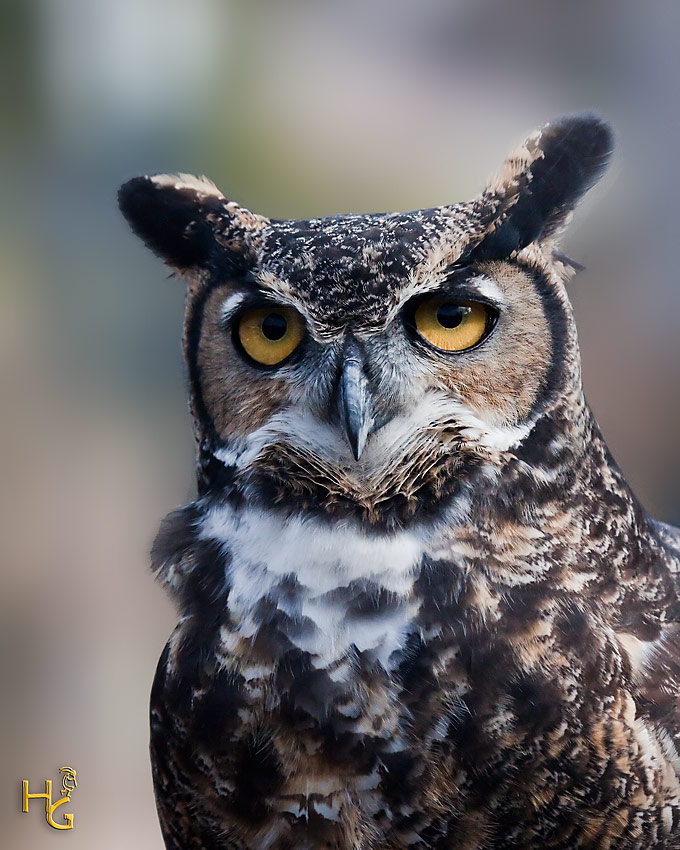 Wowl is our oldest resident great horned owl (GHOW). She came to us in April of 1987 as an imprinted juvenile meaning she relies on humans for food, as she never learned how to hunt from her parents. Wowl is our most vocal GHOW, hooting constantly. She has been known to attract 1-3 wild males every year! Known affectionately among our handlers as our “grumpy old lady,” she will continue to live out her days with us, enjoying mousy lunches and telling (hooting?) off our handlers when they disturb her afternoon nap!

Jazz & Vihar also came to BRC as imprinted juveniles after being illegally kept by their finders. It is believed that these two beautiful ladies are siblings and they have grown up together here at BRC. While neither are quite as vocal as Wowl calling in the boys, both still lays eggs in spring! 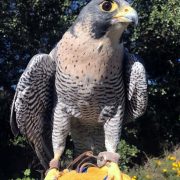 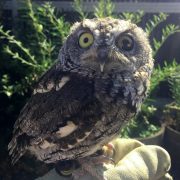 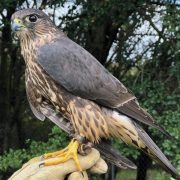 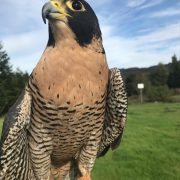 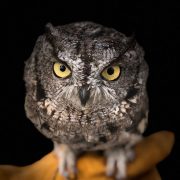 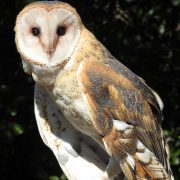 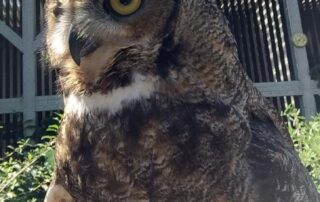 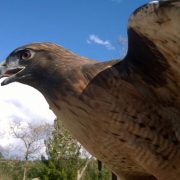 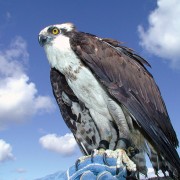 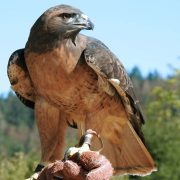 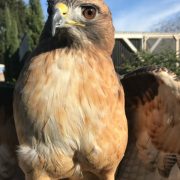 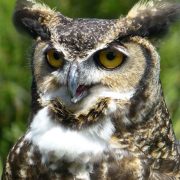 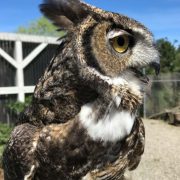 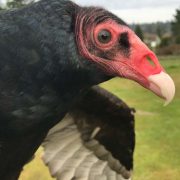